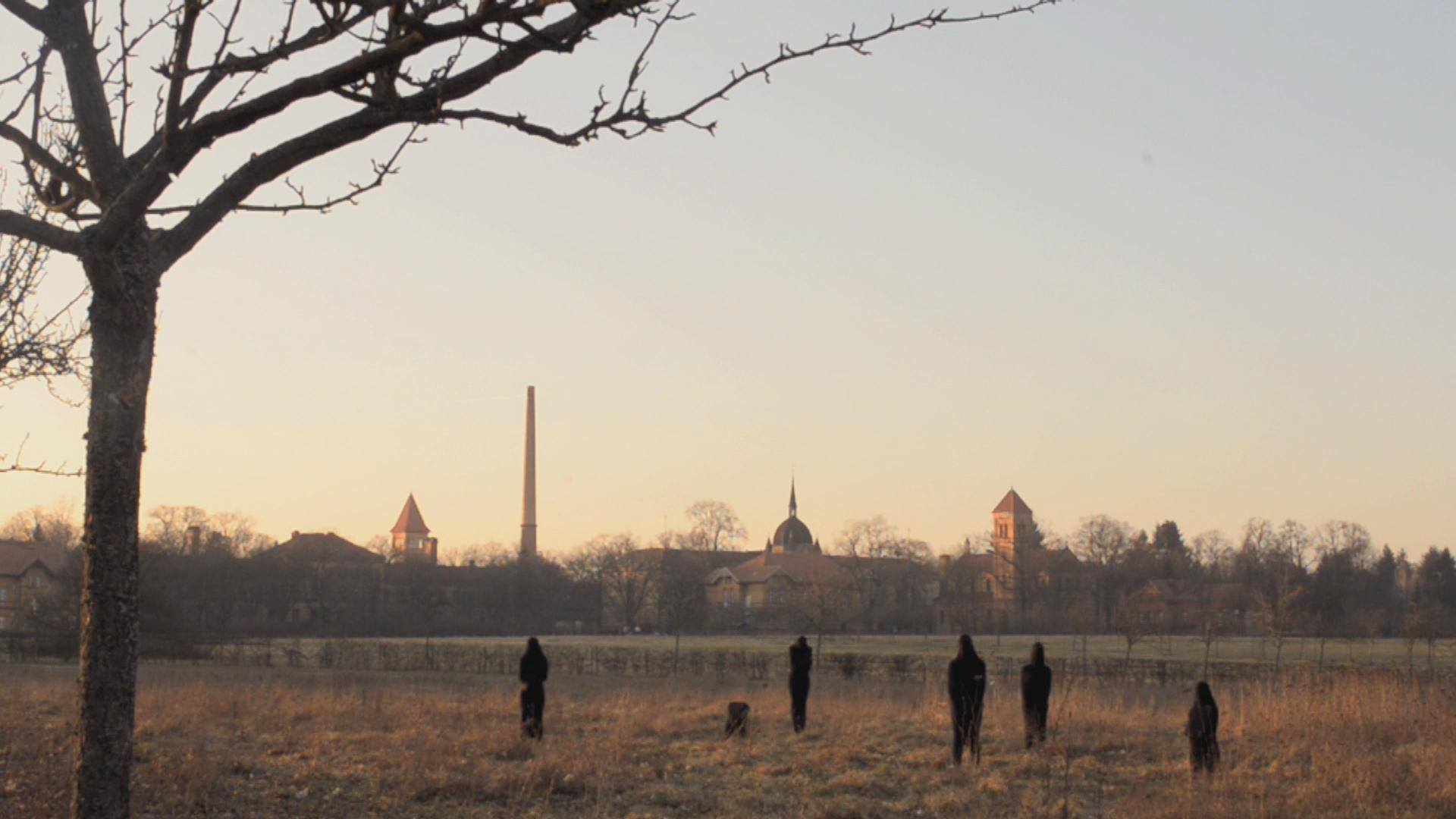 Set in contemporary Berlin the film deals with the problem of being persecuted by the own home country, focusing on the program of forced euthanasia, known as Action T-4, performed on mentally disordered people by the Nazi Regime in Germany. Six Greek immigrants and members of an amateur drama group stage Brecht’s ‘Fear and Misery in the Third Reich’ in Berlin. Their work on the play gives them a first insight into the persecution reality. The film follows them after their last appearance, as they visit a hospital that used to be a mental institution during the World War. Full of historical references, the place gives them the opportunity to explore the past in a way much more different than they did as actors. 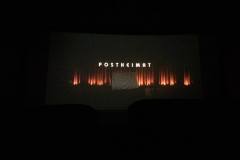 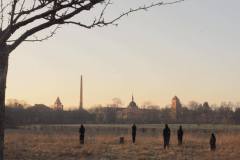