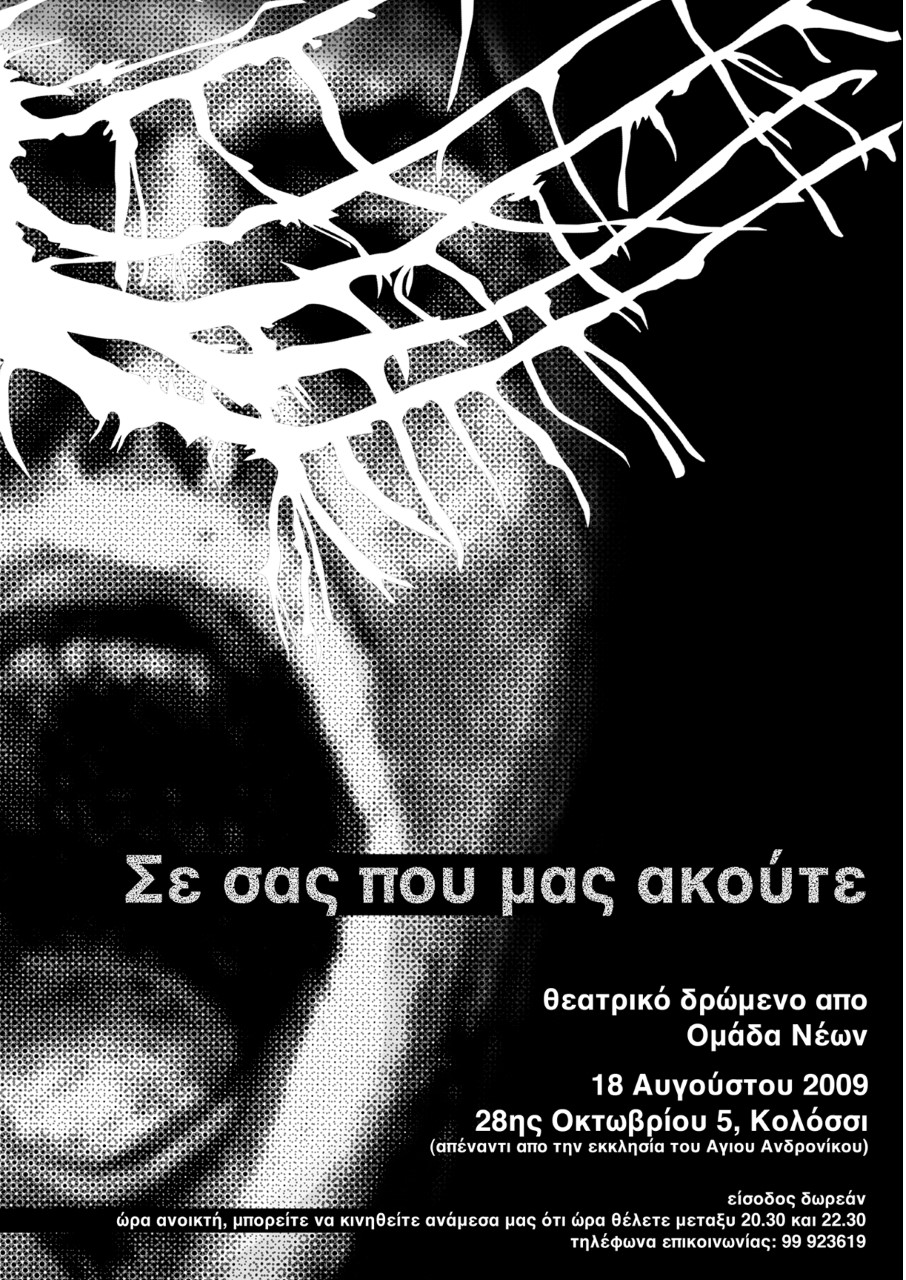 Some of us lived through the occupation, war, hunger, exile, oppression, death. Others have not. “There is a generation gap,” we hear people around us repeat. But no gap separates the man of today’s society from his neighbour.

Perhaps we live as victims or perpetrators of the past but we all live today as puppets of this society. Perhaps the “difficulties” have passed … but the stigmata they left remain. It is society that creates the people. Nobody can go against it. We are all united by the tissue in which we are all trapped. Some nestle and lack realization, others rebel without result. The human species is a product of society and it is inevitable in a society that is violent, illegal, lacking communication, an alienated society to create violent people, illegal, alienated, without any communication with the ones they are next to. If we lived elsewhere, in other times, nothing would be the same…

We do not want you to judge us and we do not aim to persuade you about something. We simply want you to keep your eyes, ears and mind open to escape from the mob and those who are not listening…

Besides, like Stanislavski said “Do not search within you. In you there is nothing. Look in the one in front of you”.

Text adaptation from the plays of Lula Anagnostaki

August 2008
In a small house in the village Kolossi, Limassol, Cyprus 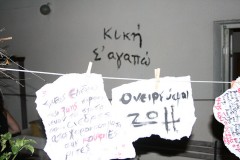 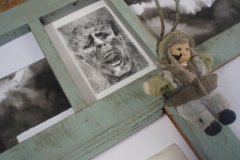 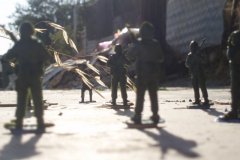 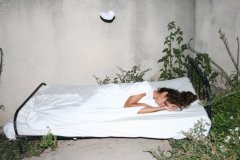