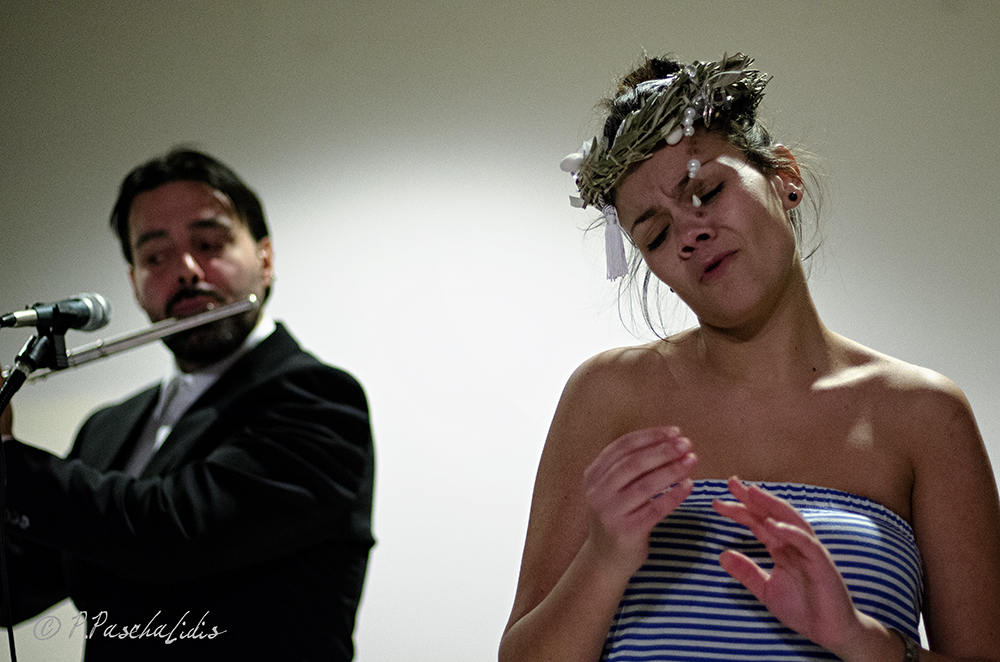 A mixed-media performance involving an actress, a musician, a flute, a looper, a melodica, percussion, swords, knights, virgins (according to them), desperate doctors and a Death that sounds alarmingly similar to a well-known dark figure from a popular space opera (you know, the one with old guys lifting spaceships without hands). Mind you however that it is not as funny as it sounds, for it is a tragic story. Read the title again if you do not believe us. 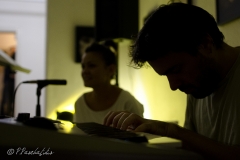 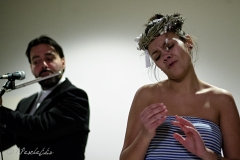